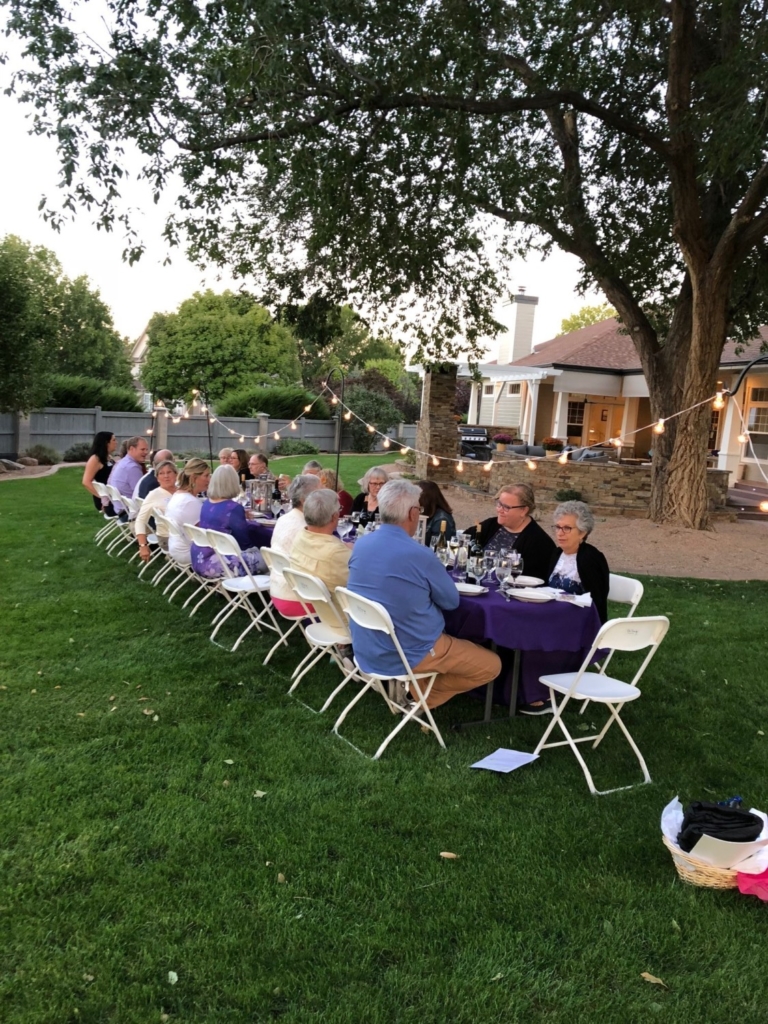 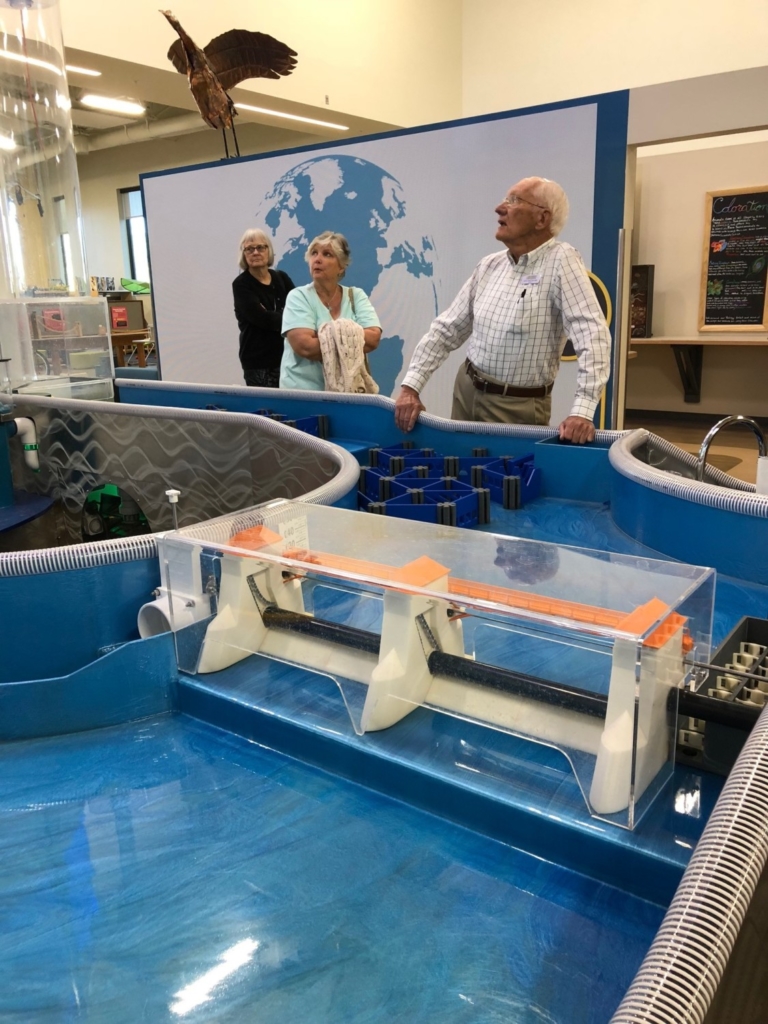 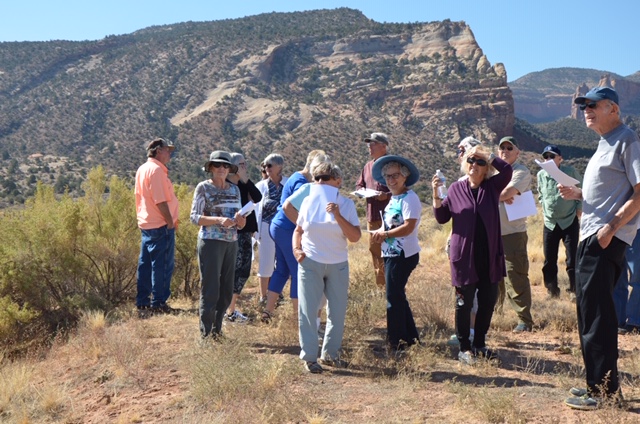 Larry Anna begins geologic tour before before entering Colorado National Monument. We learned the Book Cliffs’ and Grand Mesa’s formations once covered the Monument too. 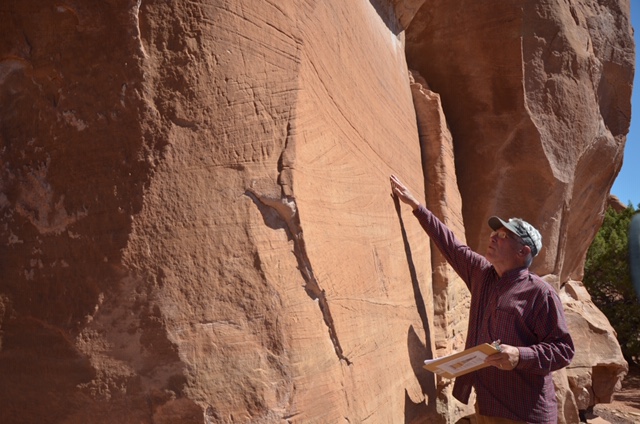 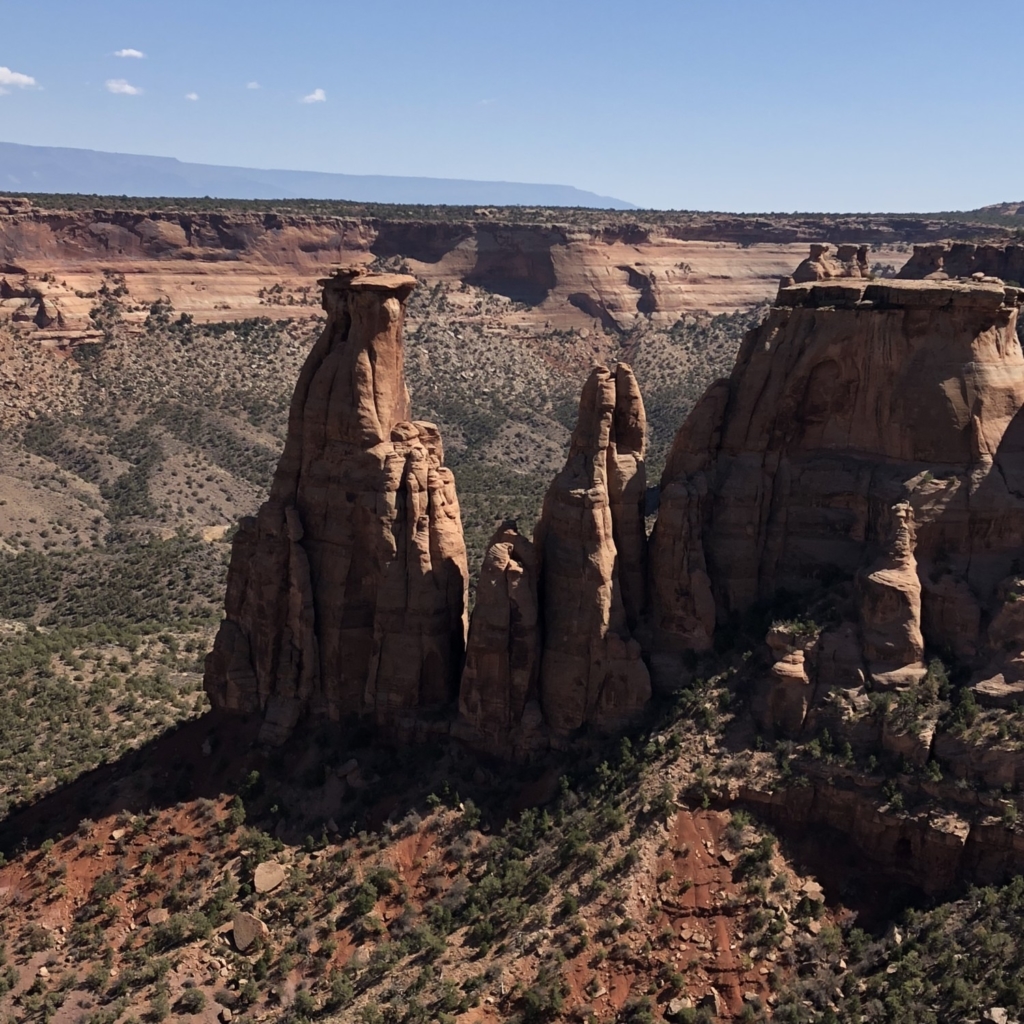 The scenery in Colorado National Monument was spectacular. 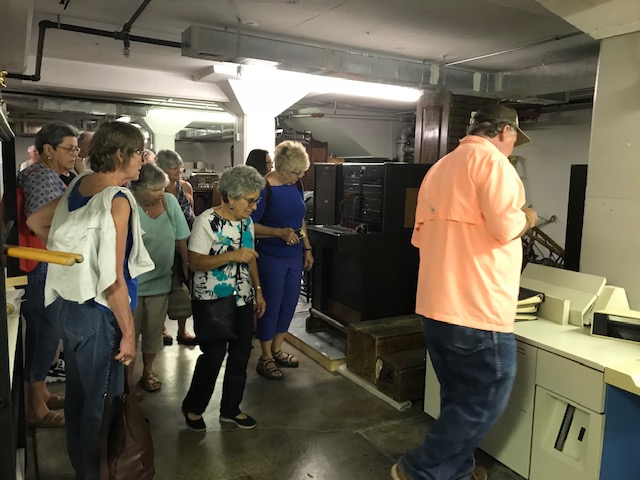 Peter Booth, executive director of Museums of Western Colorado, led us on a tour of the back rooms. 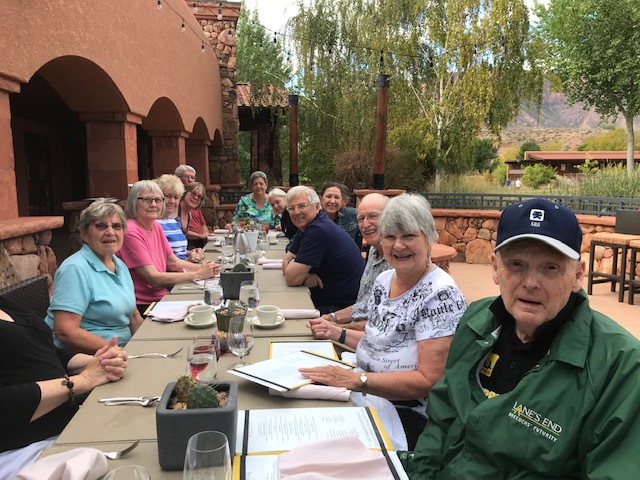 Some of the group stayed for a Sunday morning brunch at Gateway Canyons Resort. Well worth the drive. 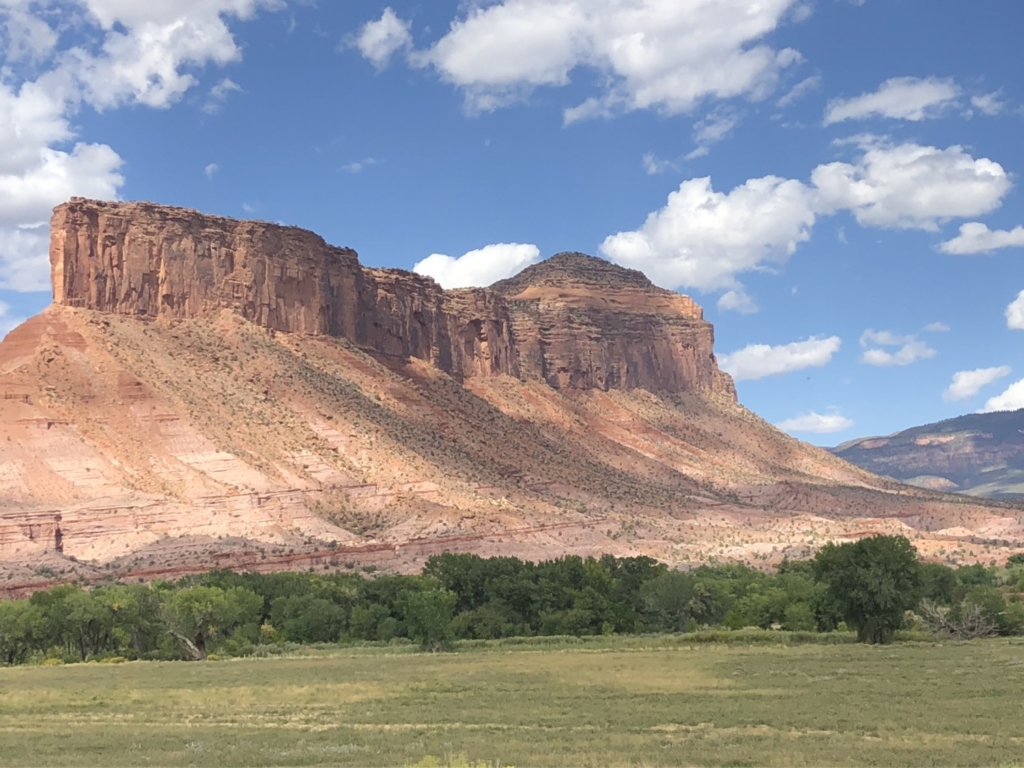 The view from Gateway Canyons Resort. 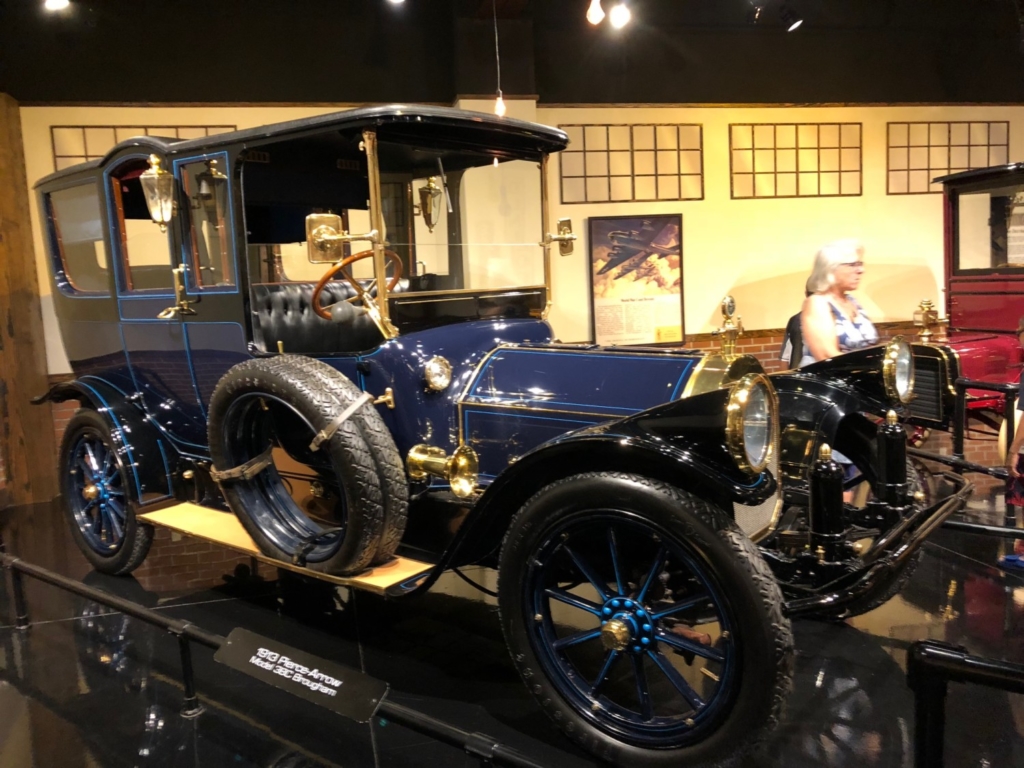 The car museum at the resort – the collection of the CEO of Discovery channel, who built the resort – had cars we never dreamed of.