CPW has awarded a $2,000 one-time scholarship in memory of longtime member Leah Flanders and two $500 scholarships. 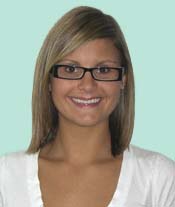 Maggie Schoonmaker, a junior in the University of Colorado’s School of Journalism and Mass Communication, has won the Leah Flanders Scholarship by Colorado Press Women.

Schoonmaker, a graduate of Chatfield High School in south Jefferson County, is working toward a degree in news-editorial, with a certificate/minor in leadership and in technology, arts and media. She plans a career in journalism. Her work has been published in “Young Authors of Tomorrow” and she was one of 50 CU freshmen chosen for the President’s Leadership Class.

She is an assistant editor in the CU Department of Publications and Creative Services, assistant director for PLC Publications, and an intern at the Boulder County YWCA, where she mentors in the Bolder (sic) Girls writing program.

The $2,000 scholarship honors Leah Flanders, a 1941 graduate of CU, who served as a leader and mentor for countless women journalists during her career. She was a staff writer, section editor and columnist for the Longmont Daily Times-Call for nearly 50 years. She lived in Longmont from 1945 until her death in 2007 and was involved in many civic and cultural endeavors in the community. She traveled to countries around the world, and in 1995 organized a delegation of 15 U.S. women journalists to attend the United Nations’ Fourth World Conference on Women in Beijing, China.

Flanders was a longtime member and past president of CPW, and served as an adviser and member of several committees for NFPW. She was the first woman president of the Colorado chapter of the Society of Professional Journalists. In addition to CPW and SPJ, contributors to the scholarship fund include Lehman Communications and the Flanders family. 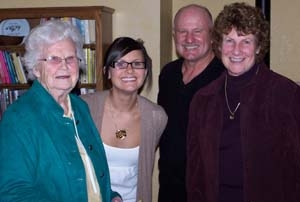 Family meets scholarship awardee
In late October CPW member Barbara Gigone hosted a small gathering at her Louisville home to bring together friends and family of the late Leah Flanders and the recipient of a scholarship awarded in the memory of the longtime Longmont journalist. Pictured here, left to right, are Eleanor Flanders, Leah’s sister-in-law (and lifelong friend from college), scholarship recipient Maggie Schoonmaker (see more below), and Fred Flanders and Francea Flanders, son and daughter of Leah Flanders. Leah died in September 2007 at age 91, after a career at the Longmont Times-Call that spanned from the 1950s to 2003. Eleanor Flanders, now 93, earned a journalism degree in 1938 from the University of Colorado. 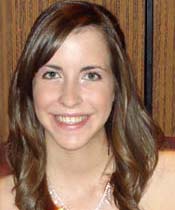 Rebecca Howard of Englewood begins her senior year at Colorado State University this fall as a journalism and technical communications major. Howard will be features editor of College Avenue, CSU’s student-run magazine. She and other staff members will expand the publication to incorporate new media, such as Facebook and Twitter, to reach readers.

Howard, who maintains a 3.85 grade point average, was also selected to participate in an independent study project to create and online resource that promotes diversity in the media. The group is building an interactive site that will enable CSU professors to upload and share articles, videos and other materials on the website. 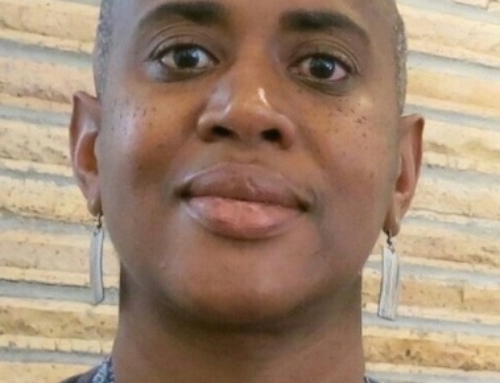 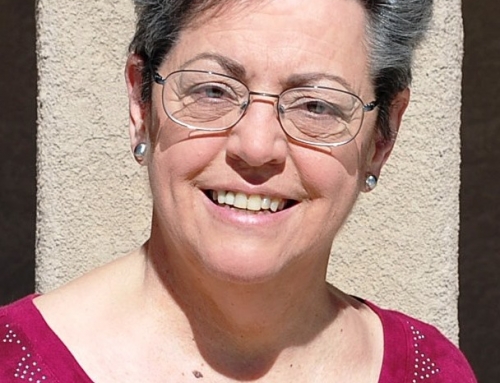 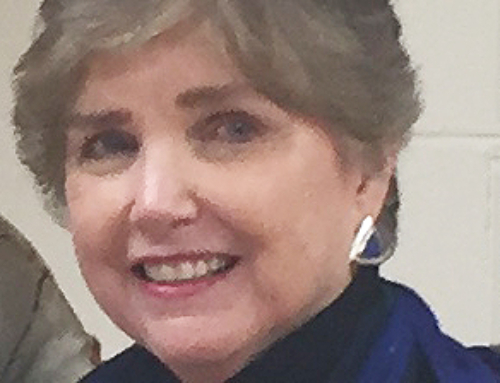 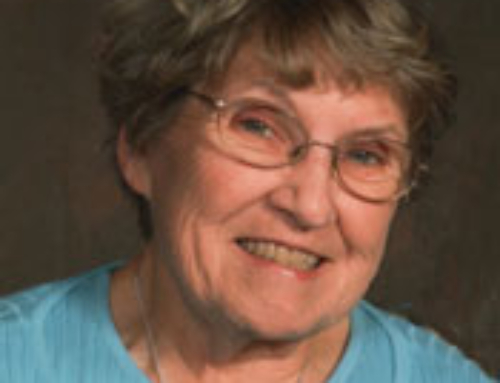